Eddie Jones named his 31-man squad for the Rugby World Cup in Japan on Monday afternoon. There are no major shocks – we already knew from previous training squad announcements that the likes of Danny Cipriani and Alex Goode would not be involved – but there are a few talking points…

Jones has regularly selected only two scrum-halves in his England squads and he has stuck with that policy for the World Cup. And one of those nines is Willi Heinz, who made his debut against Wales at the weekend.

So Ben Youngs and Heinz will be involved in the match-day 23 for every game at the tournament in Japan. It’s a huge risk, both in terms of the chances of burnout and the issues that will occur if either player picks up an injury. 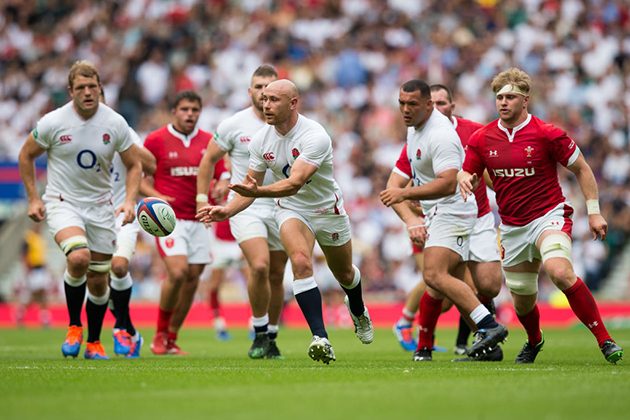 In at nine: Willi Heinz during his England debut against Wales (Getty Images)

For example, if Youngs or Heinz picks up a serious injury in the opening pool game against Tonga, a replacement will have to be flown out and will only have a couple of days to acclimatise to Japan and get up to speed with team tactics before the game against USA four days later.

Yet Jones suggested that England may use George Ford to cover nine if need be. The coach said: “We’ve got contingency in George Ford, who has played a little bit at half-back. He’s been doing some training there and he’ll continue to do that. If we need a third half-back then we feel he can fill the role for a period of time.”

Who is Ruaridh McConnochie?

A member of the silver medal-winning Great Britain sevens squad at the 2016 Olympics, McConnochie is the real bolter in this squad. He’s the only uncapped player in the 31, injury having ruled him out of the first World Cup warm-up match at the weekend, and was something of a surprise inclusion in Jones’s first training squad.

Yet the 27-year-old winger has clearly impressed over the summer after his first season back in the 15-a-side code at Bath. He shouldn’t be considered a sevens convert because he started out in 15s at Nuneaton, but it is a boon for the abbreviated game to see a player make the crossover and achieve selection for the World Cup. The ‘pathway’ so often espoused has actually reached the ultimate destination. 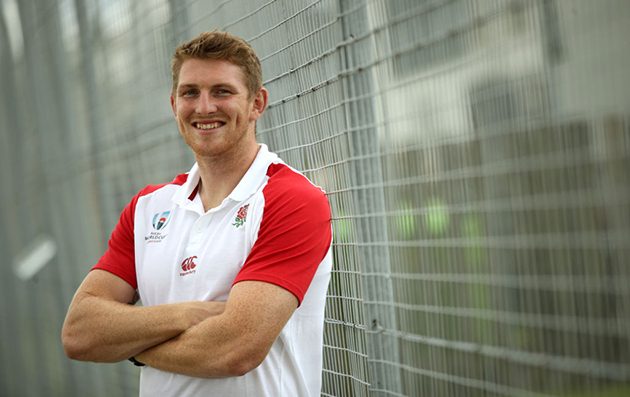 All smiles Ruaridh McConnochie after the squad announcement (Getty Images)

Jones said: “We’ve been watching him quite closely through the club season. I was impressed by him. Once he came into camp, he cemented our impression of him. He’s a very good worker, a very good communicator.

“He’s a mature boy who has played a number of positions, so he was a pretty easy selection in the end.”

While McConnochie is one of six back-three players in Eddie’s 31, there are only five props – Dan Cole, Ellis Genge, Joe Marler, Kyle Sinckler and Mako Vunipola.

Of those five, only two are tightheads – Cole and Sinckler. Like with scrum-half, this means those two players will be involved in the 23 for every match, unless they move someone across to act as cover. That’s quite a workload for a front-rower.

Virat Kohli could miss second half of Australia tour: Report