The episode of ‘Man vs Wild’ featuring PM Narendra Modi will premiere tonight in more than 180 countries across the world on the Discovery network of channels. In a sneak peek that has been released by Bear Grylls, PM Modi is seen welcoming the host to the country, while Bear Grylls prepares him for possibly one of the wildest adventures of his life.

The PM had said regarding the association, “I was both intrigued and inclined to take part in the show. The show would be a frank and freewheeling journey that would throw light on wildlife conservation, highlighting issues related to environmental change. I take this as an opportunity to showcase India’s rich flora and fauna and to emphasize on environmental conservation.” The adventurer Grylls reportedly said, “I feel truly honoured to get to spend time with this remarkable world leader. The wild reminds us that we need each other and that together we are stronger. I am so excited to spend time with the Prime Minister and to get to know the man who leads this great nation.” 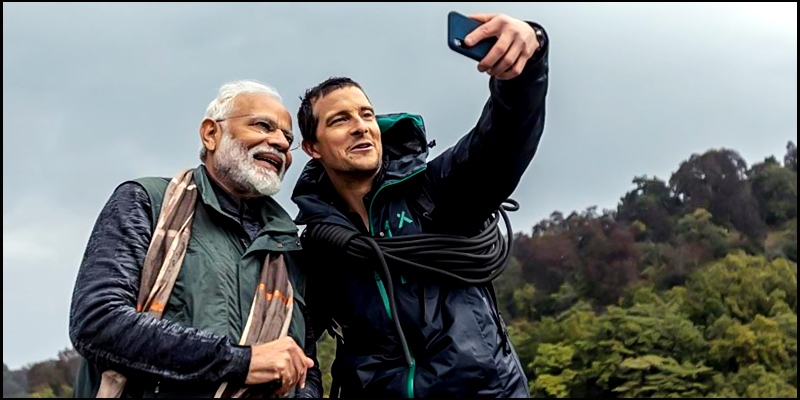