American singer Miley Cyrus and Australian actor Liam Hemsworth met nearly a decade ago on the sets of their film “The Last Song,” and became engaged in 2012 but then broke it off the following year and separated.

They were seen together in 2015 and it was later announced that they were engaged once again.

The couple got married in December 2018 in a formal ceremony, attended by close friends and family.

In a shocking announcement, a representative of Miley revealed that the couple has separated.

“Liam and Miley have agreed to separate at this time. Ever-evolving, changing as partners and individuals, they have decided this is what’s best while they both focus on themselves and careers. They still remain dedicated parents to all of their animals they share while lovingly taking this time apart.

Please respect their process and privacy,” Miley’s rep reportedly announced in a statement to a leading American magazine.Miley indirectly confirmed it as well through an Instagram post where she posted a caption about change being inevitable, in one of her pictures from her recent trekking trip. “Don’t fight evolution, because you will never win. Like the mountain I am standing on top of, which was once under water, connected with Africa, change is inevitable. The Dolomites were not created over night, it was over millions of years that this magnificent beauty was formed. My dad always told me Nature never hurries but it is always on time’… it fills my heart with peace and hope knowing that is true. I was taught to respect the planet and its process and I am committed to doing the same with my own…” the post read. 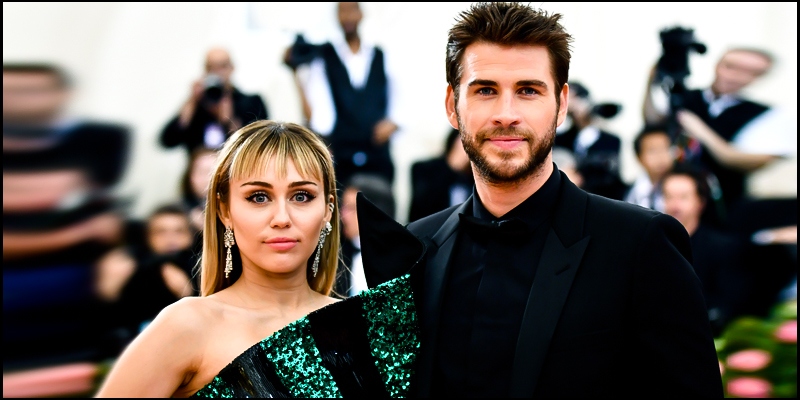 Liam Hemsworth just officially confirmed the separation through an Instagram post. He captioned the picture of a setting sun, “Hi all Just a quick note to say that Miley and I have recently separated and I wish her nothing but health and happiness going forward. This is a private matter and I have not made, nor will I be making, any comments to any journalists or media outlets. Any reported quotes attributed to me are false. Peace and Love.”