One of the popular award shows of South Indian films is the South Indian International Movie Awards, called as SIIMA, and this awards event which honours films, actors and technicians in Tamil, Telugu, Malayalam and Kannada every year was held on August 15-16 at the Lusail Sports Arena, Doha. 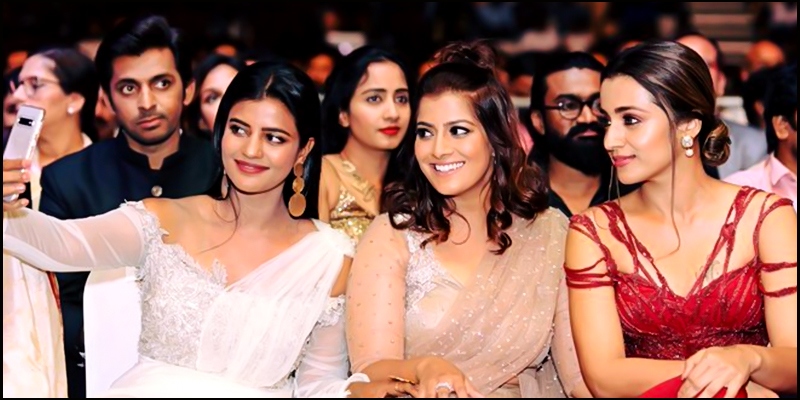 The SIIMA Awards 2019 saw numerous interesting Kollywood movies like Vada Chennai, 96, Pariyerum Perumal, Kolamaavu Kokila, Imaikkaa Nodigal, Kaala and Sarkar being nominated in various categories, and saw some of the most happening stars like Dhanush, Trisha, Jayam Ravi and Aishwarya Rajesh being nominated for their works in various movies. 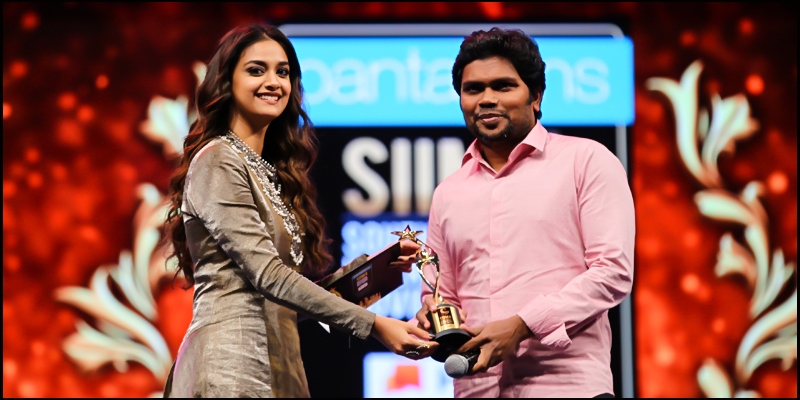 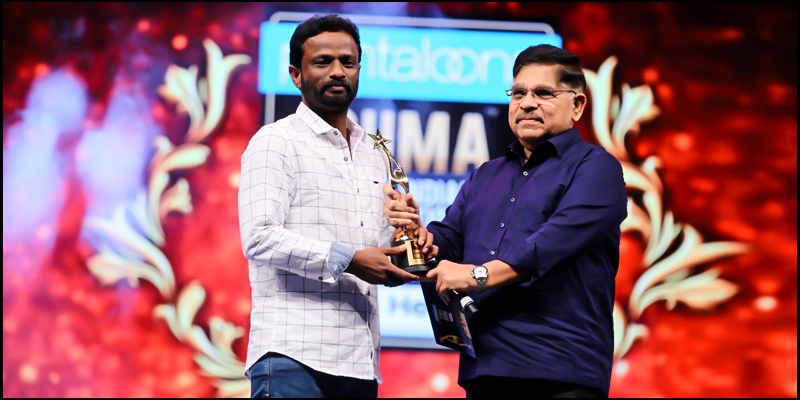 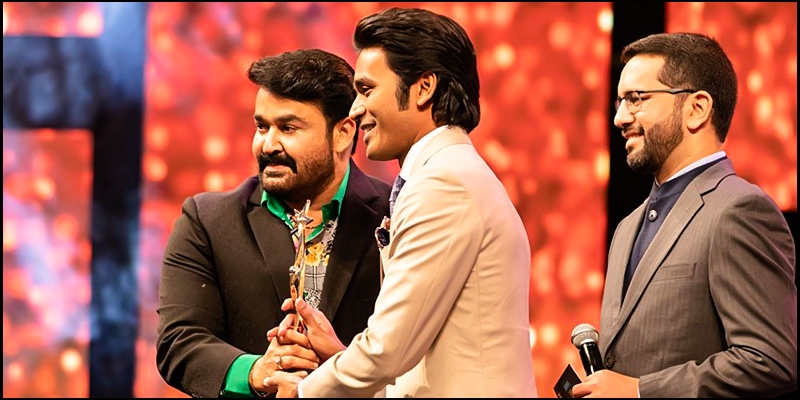 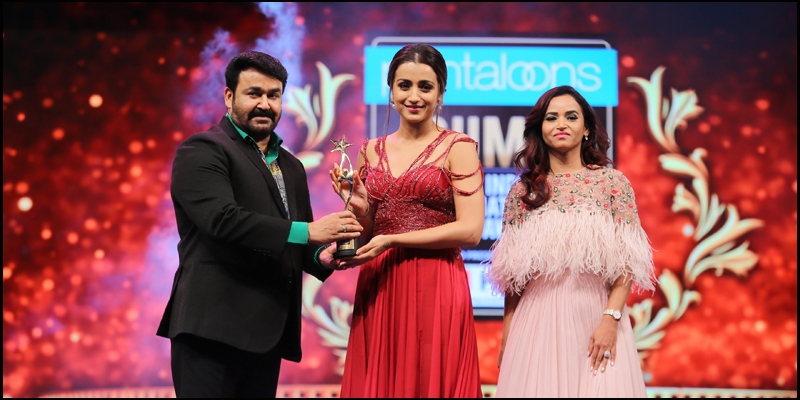 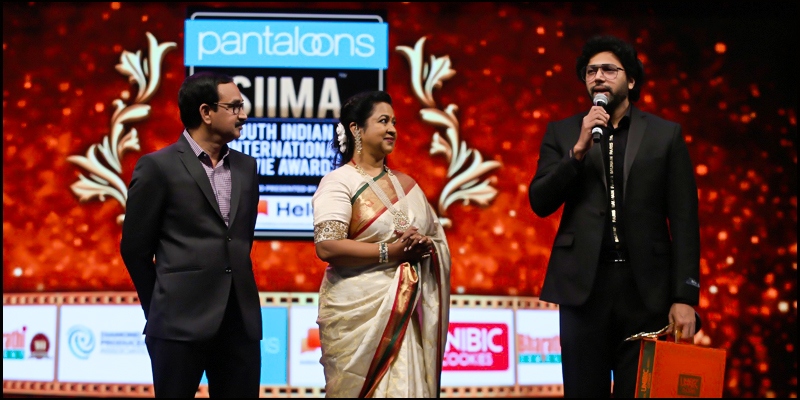 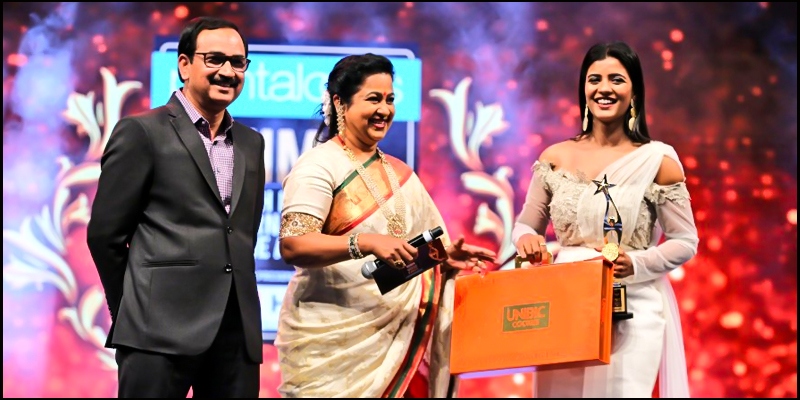 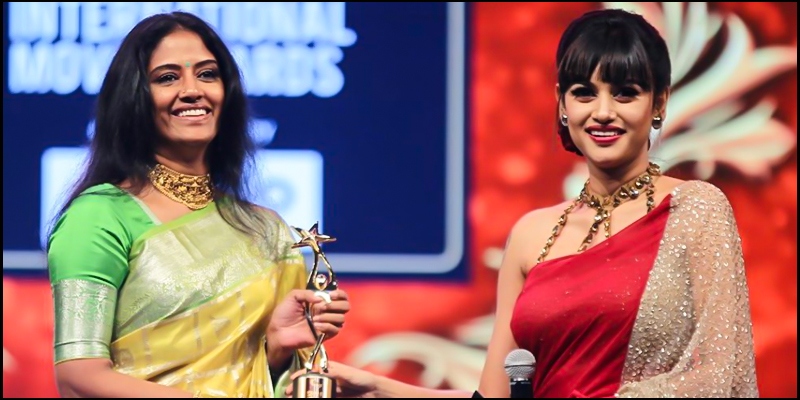 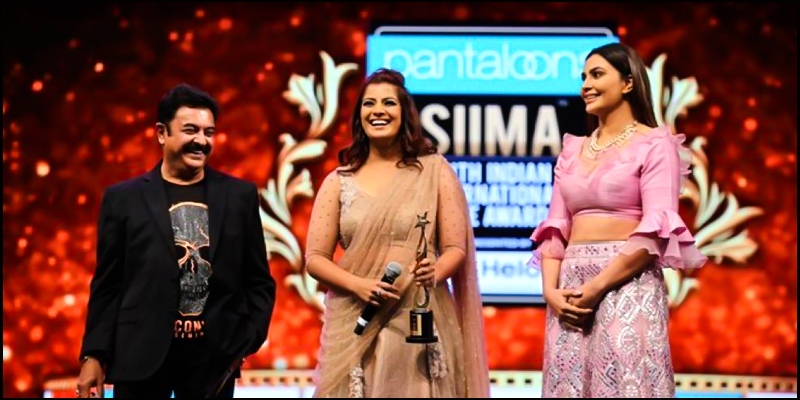 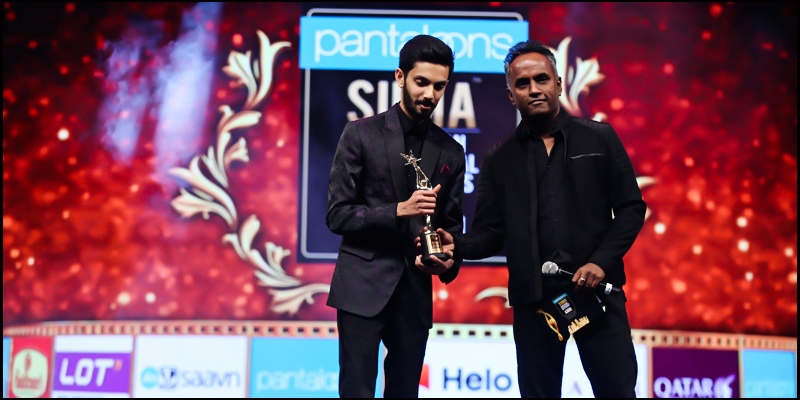 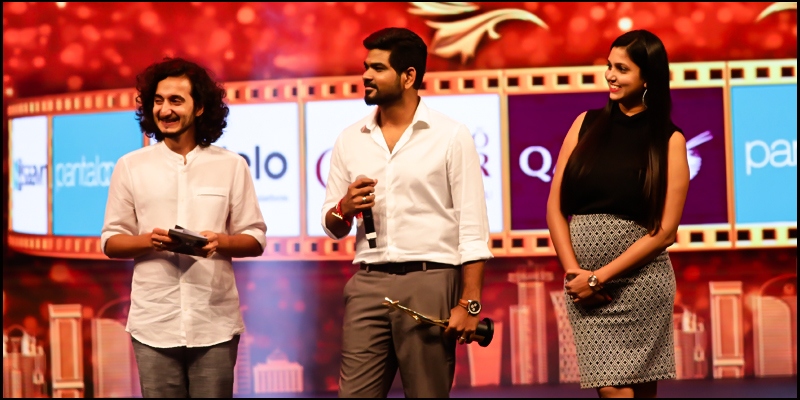 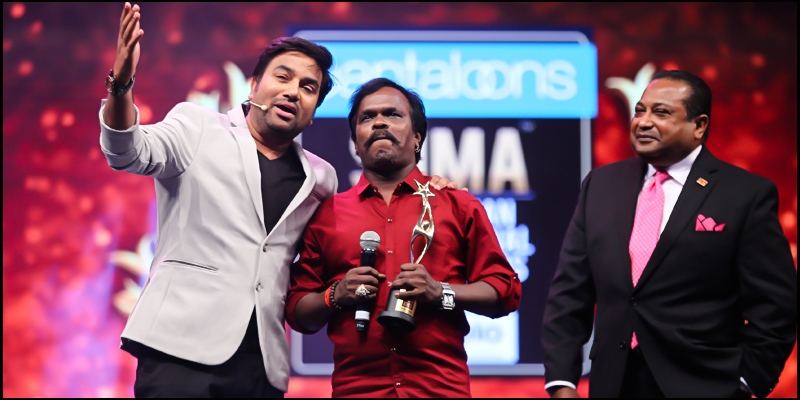 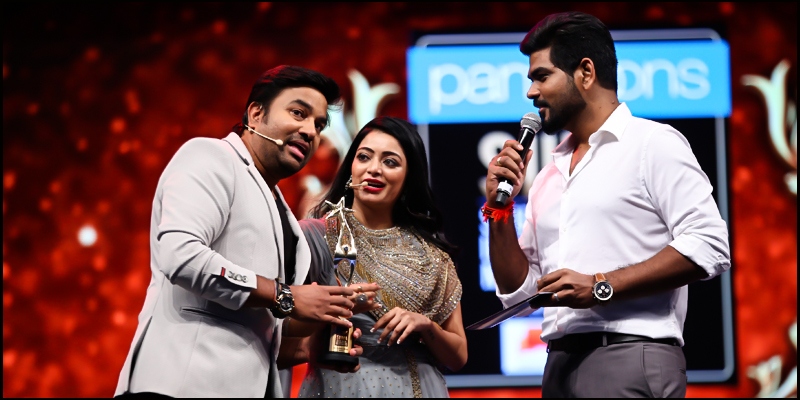 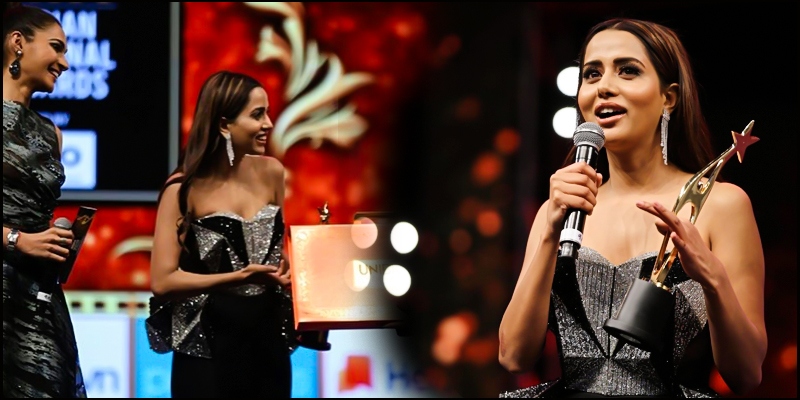 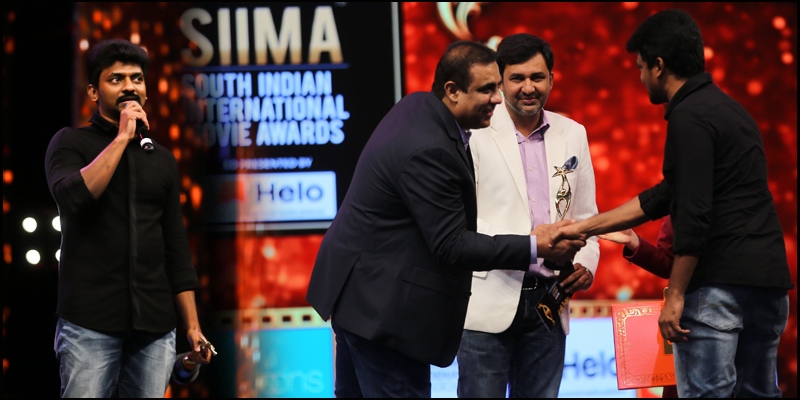 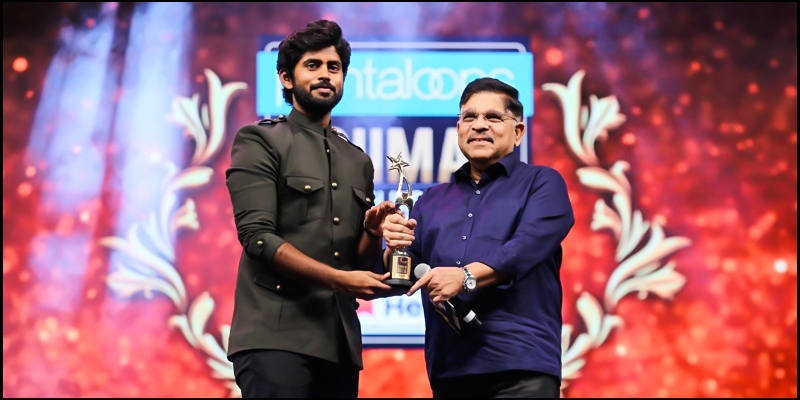 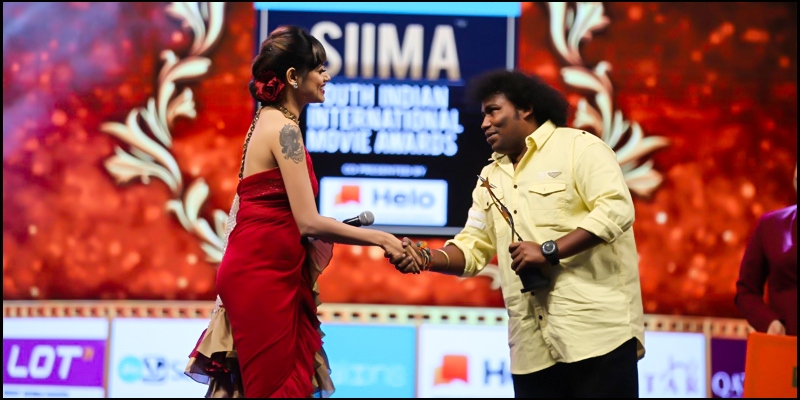 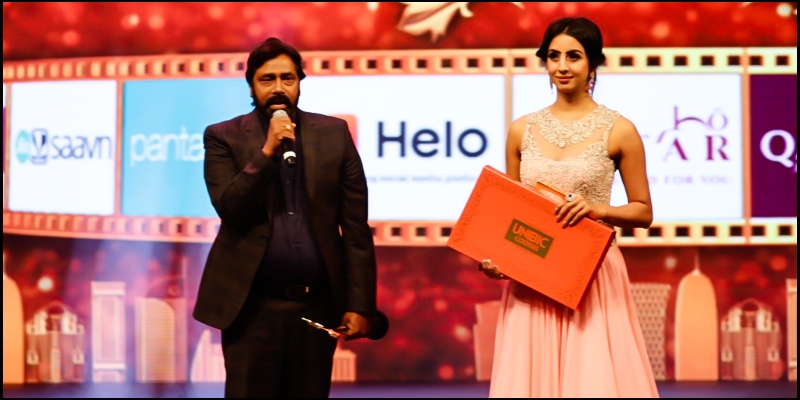 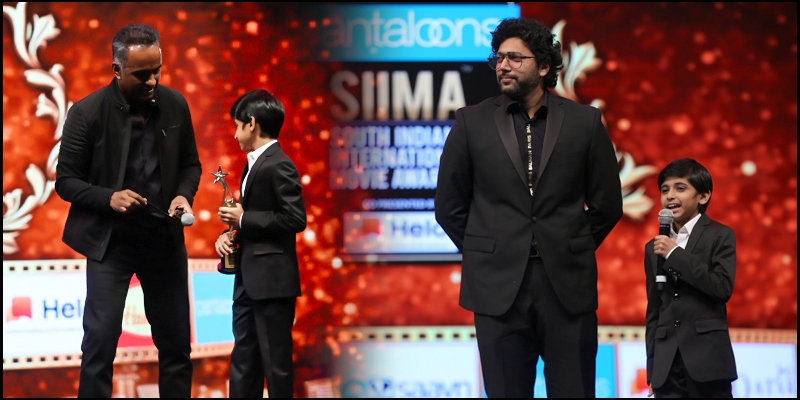 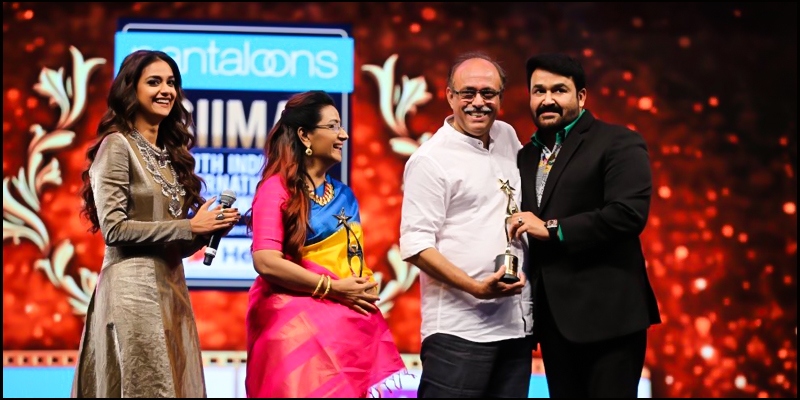