Thala Ajith’s Ner Konda paarvai was released on August 8, and the movie which is the remake of the 2016 Hindi hit Pink was directed by H Vinoth. The movie produced by Boney Kapoor is running successfully, and has reportedly crossed 100 crores at the box office. 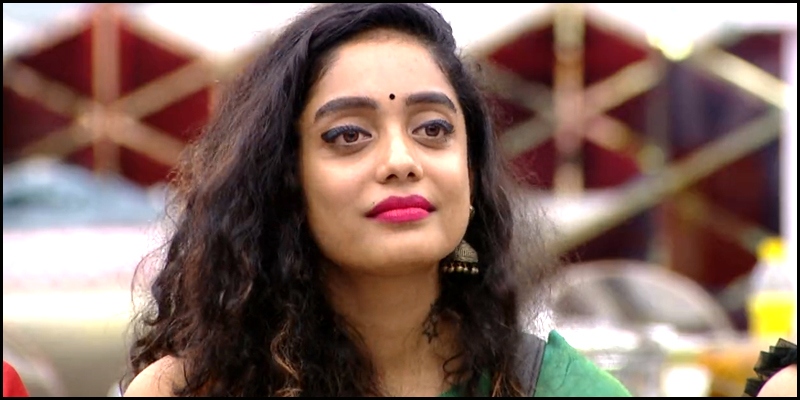 Due to her presence in the Bigg Boss 3 reality game show, Abhirami who played Famita Bhanu in the movie missed the opportunity to watch it first day and participate in promotions. However, Abhirami was evicted last weekend from Bigg Boss and the actress saw the movie yesterday in Sathyam cinemas, Chennai and interacted with fans.