Actor Vivek was introduced by K. Balachandar in ‘Manathil Urudhi Vendum’ in 1987 and for the next three decades he has ruled the roost as a frontline comedy and character actor in Tamil cinema.

He has acted with all the top stars of the era including Rajini, Vijayakanth, Sathyaraj, Prabhu, Karthick, Arjun, Vijay, Ajith, Vikram, Surya, Simbu and Dhanush among others. 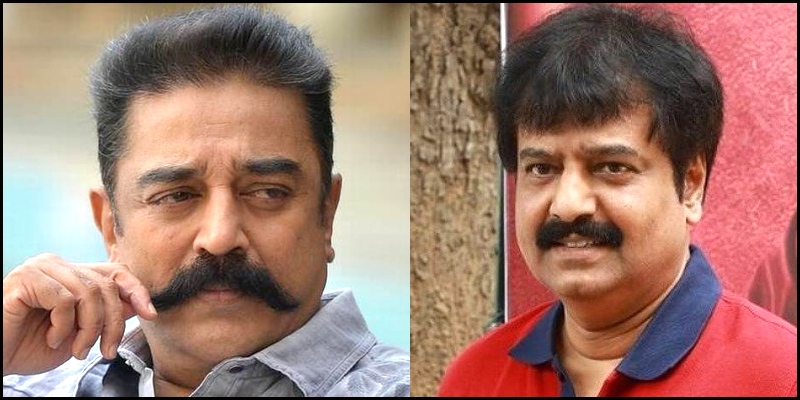 The one hero Vivek has never shared screen space is with Kamal Haasan and he had even expressed his desire to the man himself in a public event.  Now the long time dream of Vivek has been fulfilled as reports are emerging that director Shankar has signed the socially conscious star to play an important role in ‘Indian 2’. Official announcement is expected soon. 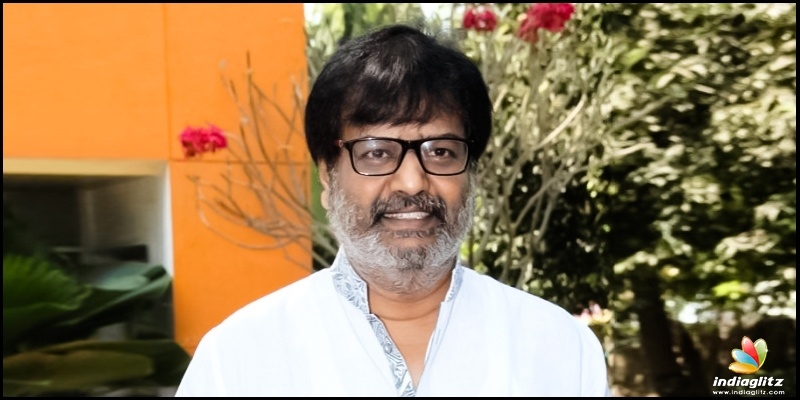 Vivek is on a roll after the tremendous success of his thriller ‘Vellai Pookkal’ and his next release is Thalapathy Vijay’s ‘Bigil’.