Actor Vishal was last seen on screen in the action movie Ayogya directed by debutant Venkat Mohan, and the movie which also starred Raashi Khanna, Parthiban and Pooja Devariya was the official remake of Telugu movie Temper and turned out to be a commercial failure.

Vishal is next acting in the movie Action directed by Sundar.C and co-starring Tamannaah, Aishwarya Lekshmi and Yogi Babu. This movie is based on terrorism and will have a lot of action sequences shot in Turkey and will have Vedhalam and Rekka villain Kabir Duhan Singh playing the villain. 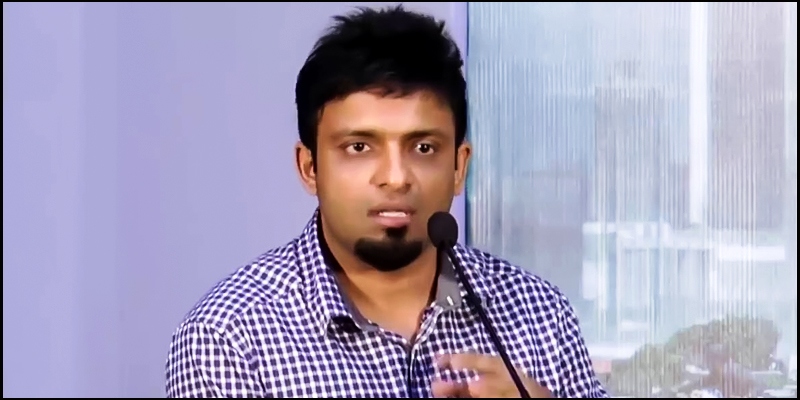 The latest speculation making rounds is that, Vishal might next play the lead in a movie to be directed by Anand Shankar, who has directed the Vikram Prabhu starrer Arima Nambi, Vikram’s  Irumugan and lastly directed the Vijay Deverakonda starrer Nota. An official clarification on this speculation is expected soon.