Vijay’s upcoming movie Bigil, directed by Atlee, is arguably the most anticipated movie of the year.

Fans can barely wait for the festive occasion of Diwali for Bigil’s release as the cast and crew are working as hard as they can to produce a movie that will exceed all expectations of the fans. 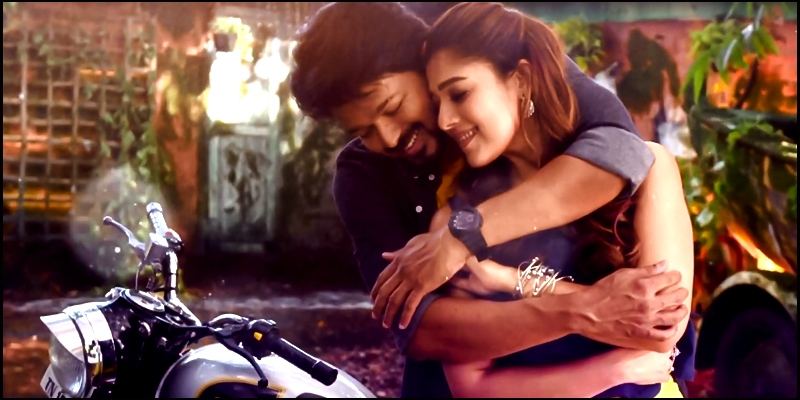 Atlee announced the release of the third single of Bigil, Unakaga, earlier today. The melody will feature Nayanthara and Vijay for the first time since the movie was announced. Two other songs, Singappenney and Verithanam, sung by A.R. Rahman and Vijay respectively, were released a few days ago. 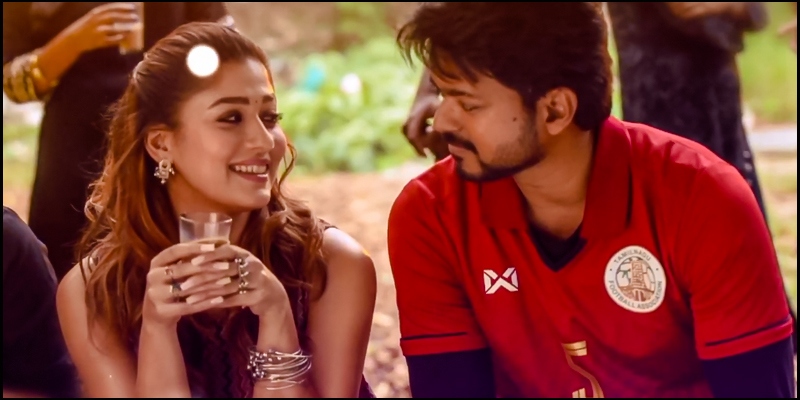 Produced by Kalpathi S. Aghoram under the AGS Entertainment banner, Bigil stars Nayanthara in the lead alongside Vijay. The music has been composed by A.R. Rahman.