Recently, BJP leader Amit Shah had spoken on Hindi as a common language uniting India, and his statement on imposing Hindi had lead to negative response from Non Hindi speaking states. Netizens were tweeting and commenting against his views. 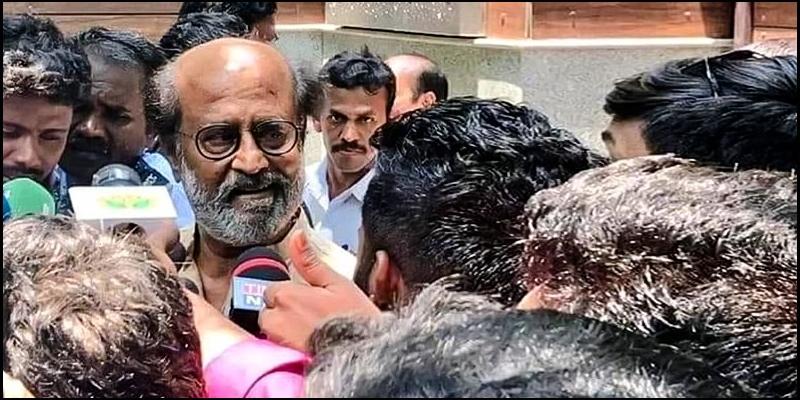 Now, Superstar Rajnikanth has expressed his opinion on Amit Shah’s statement. The actor had met the press at airport today, and when asked regarding the imposition of Hindi as a common language he said that not just India but any country having a single common language is  good for its development and growth but unfortunately in India it cannot be done. 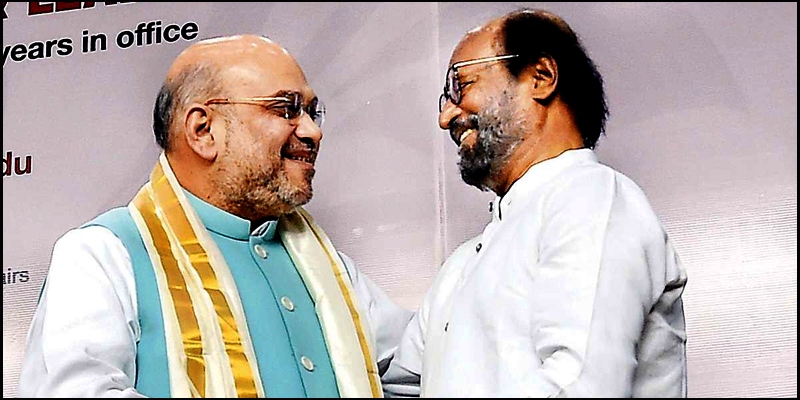 Rajnikanth also said that if Hindi is imposed, not just Tamil Nadu but the whole of South India will oppose it. He had also spoken about the banner culture in Tamil Nadu and said that it must be abolished and that he had told fans not to place banners already. Few days back, Kamal Haasan also opposed the statement of Amit  Shah and released videos with his views.