Tollywood Megastar Chiranjeevi is now acting in his 151st movie Sye Raa Narasimha Reddy, a movie that will see him playing freedom fighter Uyyalawada Narasimha Reddy. The movie is directed by Surender Reddy and produced by Chiranjeevi’s son Ramcharan.

Now sources have revealed that Chiranjeevi has overtaken Rajnikanth by breaking his record. As per reports, the satellite rights of Rajni’s 2.0 were sold for 110 crores to Zee, and now Sye Raa’s rights have been bagged by Zee for 125 crores including all languages. 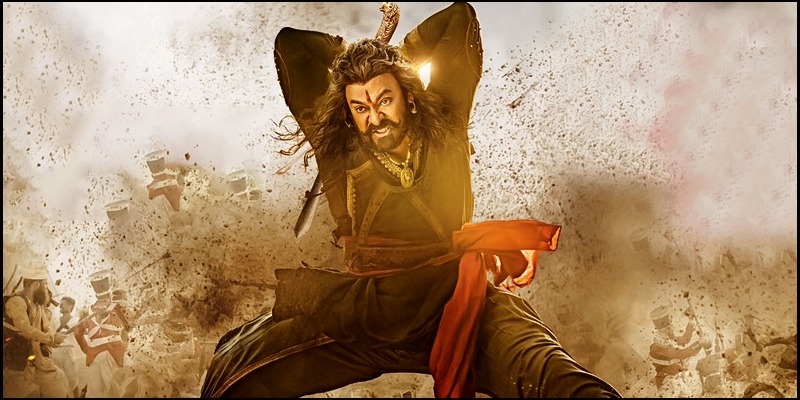 Sye Raa also stars Vijay Sethupathi, Nayanthara, Amitabh Bachchan, Tamannaah, Sudeep and Jagapathi Babu, and has music by Amit Trivedi. The movie will release on October 2 simultaneously in Telugu, Tamil, Hindi and Malayalam and the TN rights were bagged by Super Good films.