The twelfth week of the third season of Bigg Boss 3 reality game show is in a serious phase as the game is right now in the Ticket to finale stage, where different tasks will be given and the contestants participating and scoring the maximum points at the end of all tasks will get the ticket. 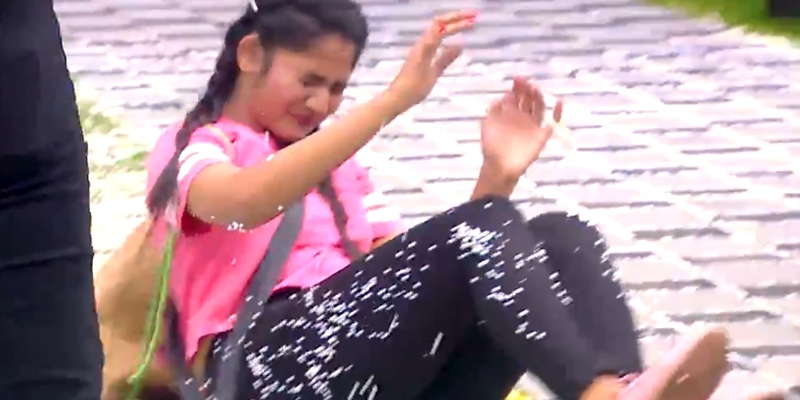 Winning the ticket would mean the contestants reaching the final week directly, and hence the game is going strong. While few games saw Tharshan, Mugen giving a tough fight, today’s first promo shows yet another physical task, where contestants are seen running in a circle. 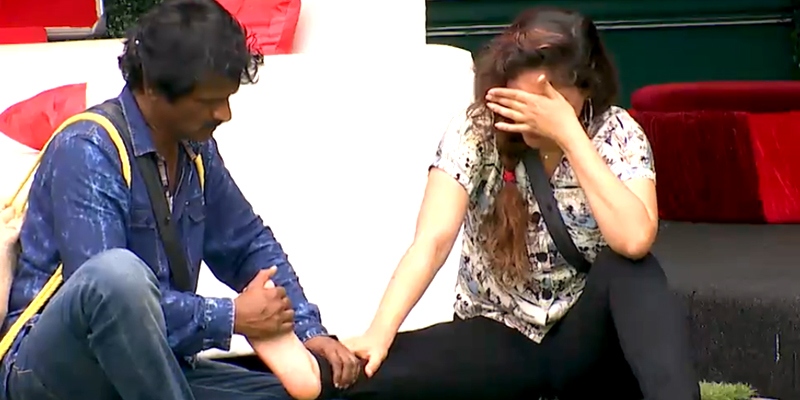 The contestants are seen wearing bags which the other contestants have to damage and empty them and as the task proceeds, Losliya gets injured as Sandy pushes her down in an attempt to damage her back and Sherin also gets injured and Cheran is seen taking care of her.