After the eviction of Vanitha Vijayakumar the ‘Bigg Boss 3’ show has seen some dull moments but things now seem to be on the upswing as a new twist is being written into the play.  Kavin has started flirting with Sherin who also seems to be enjoying the attention. 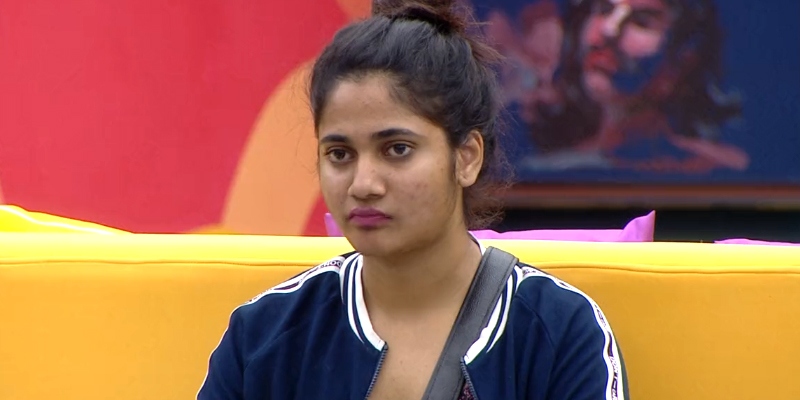 Netizens are divided as to the reasons why Kavin is suddenly turning towards the much older Sherin.  Some feel that it’s his character as in the past he flirted with every female contestant and especially went deep with Abhirami and Saakshi but later dumped them.

Others feel that it is his reaction to Losliya challenging him that he cannot make her like him or hate him.  Yet others are guessing that Kavin is testing how possessive Losliya is about him.  Another interesting theory is that Kavin is trying to paint himself in a bad light so that Losliya will automatically breakup with him.  Whatever the reason is viewers are glad that the void left by Vanitha is filled to certain extent with this drama. 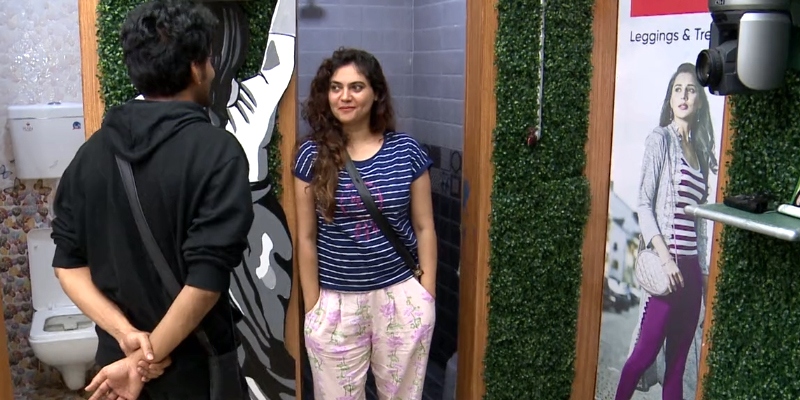