We brought you the news first that Meena and Khusbu who have paired with Rajini in the nineties are in talks to star in his ‘Thalaivar 168’.

Yesterday it was confirmed that Meena is on board and today the official word has come that Khusbhu is also a part of the mega project.

Read: Surprise choice for Rajnikanth’s Thalaivar 168 heroine?  Khushbu has romanced Rajini in three films ‘Annamalai’, ‘Pandian’ and ‘Mannan’ and is reuniting with him after 28 years. 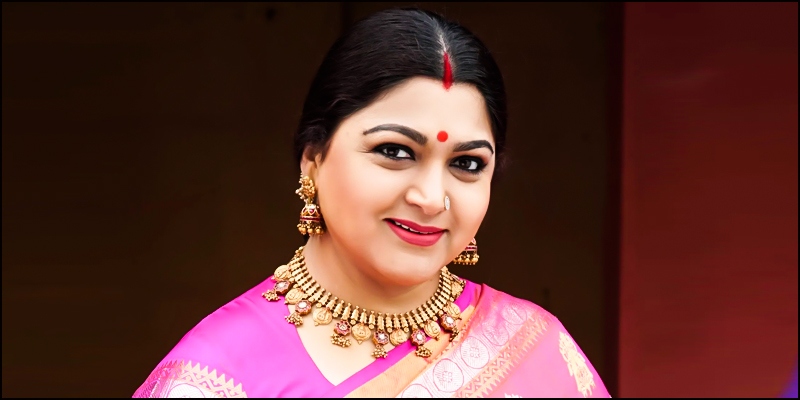 ‘Thalaivar 168’ is directed by Siruthai Siva and produced by Sun Pictures and has Rajini in a rural family drama after several years with Keerthy Suresh, Soori and Prakash Raj playing other important roles.  D. Imman is scoring the music and the shoot is starting this week in the Ramoji Rao Film City in Hyderabad