The Miss Kerala and Queen of India runner up winner Gayathri Suresh made her acting debut in the Malayalam ‘Jamna Pyari’ in 2015 and has since featured as a heroine in a number of movies including G.V. Prakash’s ‘4G’ which is getting ready for release.

Gayathri Suresh during the promotions of her new movie ‘Childrens Park’ has opened up about her casting couch experience in the industry.  She has stated that a few producers have texted her  ‘Are you ready to…?’ meaning have sex in return for roles in their films.  The young actress has apparently not replied to them and shutting them off to make it clear that she is not interested in their offers. 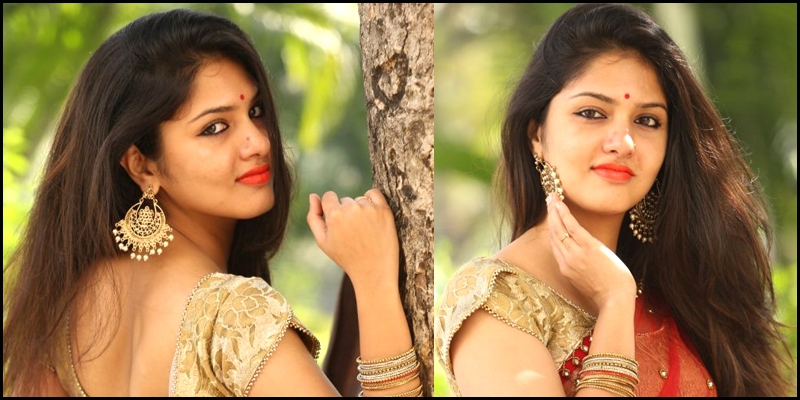 On the professional front Gayathri has moved on to Telugu cinema and has signed two interesting projects ‘Lover’ and ‘Heroine Heroine’ in which she plays an interesting character called Siri.