The third season of the controversial reality show, Bigg Boss, kick-started on June 23 and is being hosted by veteran actor Kamal Haasan for the third consecutive time.

While the first week did not see the elimination of any contestants, by the end of the second week, one of the contestants will be leaving the show. 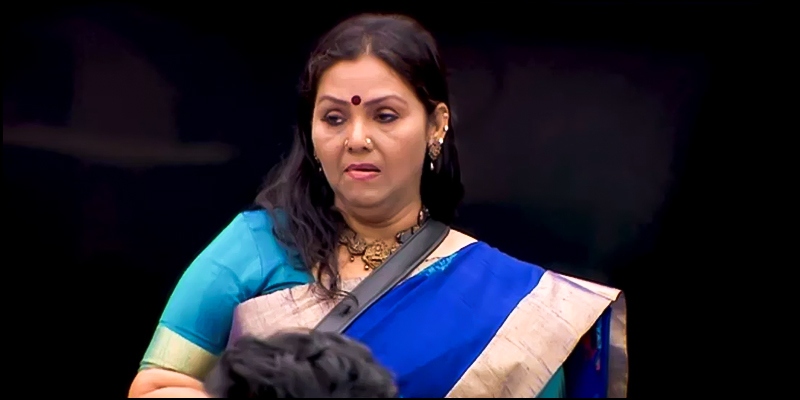 The captains of the first and second weeks, Vanitha and Mohan Vaidhya, were immune to the nomination for elimination and were hence safe. The seven contestants who were nominated for eviction this week are Meera Mitun, Sakshi Agarwal, Cheran, Kavin, Fathima Babu, Madhumitha, and Saravanan.

Although Sakshi and Meera were expected to get evicted, owing to the hatred they have received from the audience, sources have revealed that Fathima Babu is the contestant who is leaving the show this Sunday