The trailer of Amala Paul’s upcoming movie “Aadai,” the first look and teaser of which went viral soon after their release, was unveiled by Bollywood director/producer Anurag Kashyap earlier today. 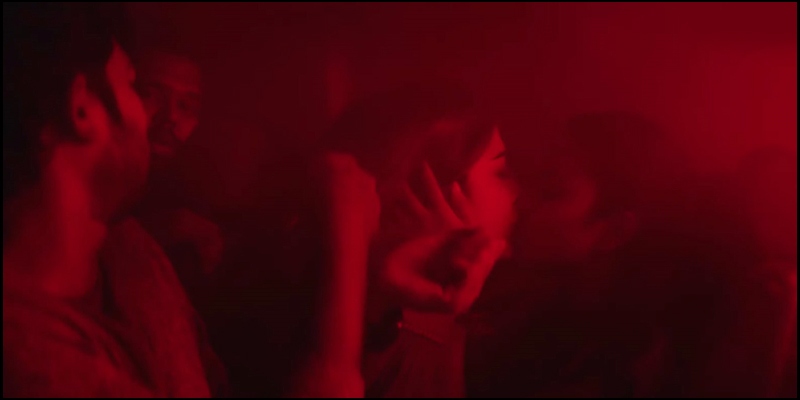 One of the scenes in the trailer features VJ Ramya locking lips with Amala Paul and the still of the same has been going viral on social media. The trailer featured Kamini (Amala Paul) in three different avatars, describing her as ‘arrogant,’ ‘audacious’ and ‘artistic.’ The first look, teaser, and now the trailer of the movie have aroused interest in people due to the movie’s brave content. 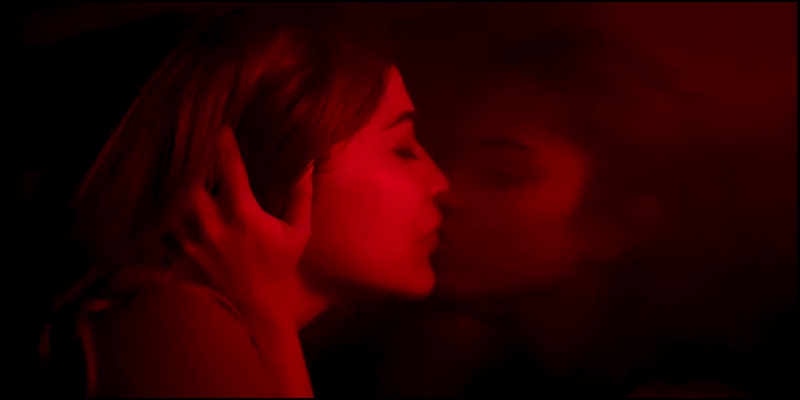 Written and directed by Rathna Kumar of Meyaadha Maan fame, Aadai is produced by Viji Subramanian and is slated to release on July 19. The music has been composed by singer Pradeep Kumar’s band- Oorga.