Actor Simbu who was last seen on screen in the family entertainer Vandhaa Rajavathaan Varuven directed by Simbu had recently shot for his extended cameo appearance in Hansika’s Maha and is currently acting in his next movie which happens to be the remake of Kannada movie Mufti. 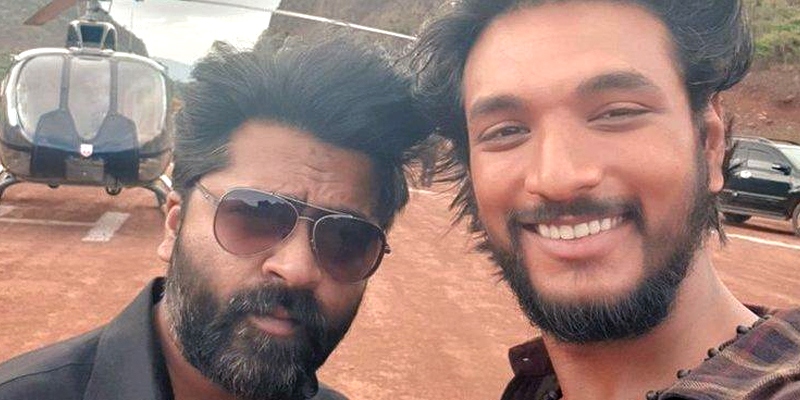 Produced by Studio Green the movie is directed by debutant Narthan who had directed the original movie, this untitled movie is a multistarrer that will also have Gautham Karthik as the other hero, and is currently being shot in and around Karnataka.

While details on the complete cast and crew of the movie is unknown, the latest speculation making rounds is that actor Sendrayan, who has appeared in films like Moodar Koodam, Pollathavan, Aadukalam etc and gained popularity with his appearance in last year’s Bigg Boss show has been roped in to act in this movie. An official announcement on the same cane be expected soon.