Veteran actress Sridevi who started her film career as a child artiste in Tamil cinema later attained stardom as a young woman starring opposite all the superstars of the era in South cinema.

She later migrated to Bollywood and became the undisputed superstar and ruled the roost during the nineties and then settled down to have a family marrying producer Boney Kapoor.

On February 24th 2018 Sridevi died tragically in a hotel in Dubai at the age of 54 shocking the entire nation and her fans worldwide.

Now Kerala DGP Rishiraj Singh has written in a column that there is suspicion in Sridevi’s death and that a forensic expert Dr. Umadathan (now deceased) had told him that the actress could have been murdered as some evidence points to that.

The news has been widely reported in the media for the past few days and various speculations have started doing the rounds. 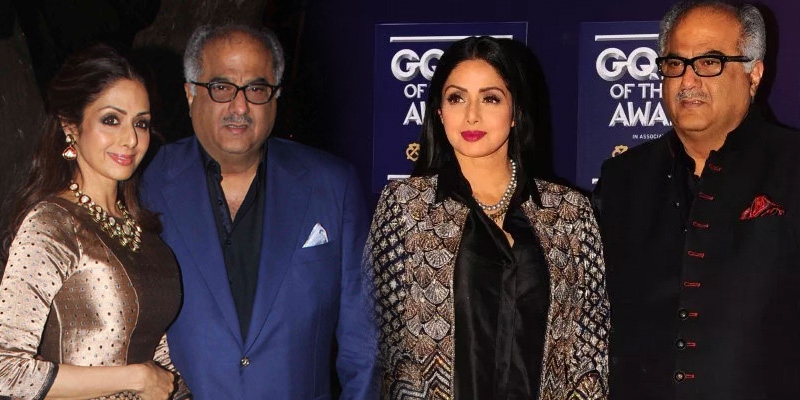 Sridevi’s husband Boney Kapoor, when asked about the issue, has stated to a web magazine “I don’t want to react to such stupid stories. There is no need to react because such stupid stories keep coming. Basically, this is somebody’s fragment of imagination,”.  Boney Kapoor is currently producing the Thala Ajith starrer ‘Nerkonda Paarvai’ which is releasing on August 10th and has also booked the mass hero for another movie directed by H.Vinod as well