The third season of the TV reality show, Bigg Boss, kick-started on June 23 and is being hosted by veteran actor Kamal Haasan for the third consecutive time.

Following the eviction of Fathima Babu by the end of the second week, controversial contestant Vanitha was evicted from the house during the end of the third week. 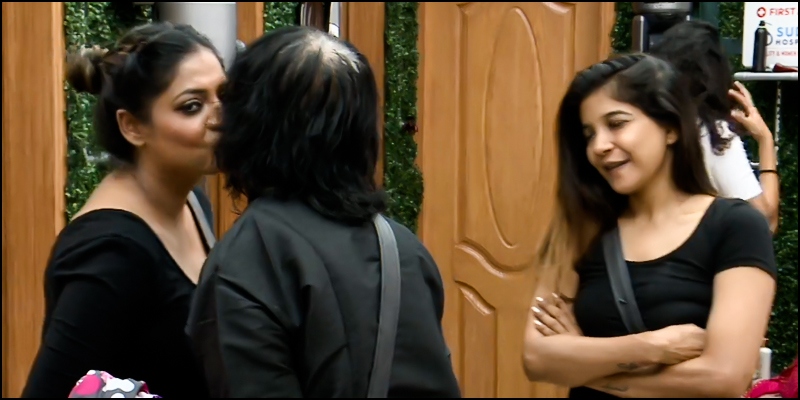 There’s no dearth of drama in the house as the arguments and brawls continue to break out every now and then. Meanwhile, Mohan Vaidhya, who maintains a friendly relationship with all the housemates, tries to conclude arguments with hugs and kisses. Following a brief argument regarding the daily chores assigned to the individuals, Vidhya hugs and kisses Reshma and makes up with her.  He does the same with Abhirami while Sandy witnesses it all with a tired “when will this session end” expression. 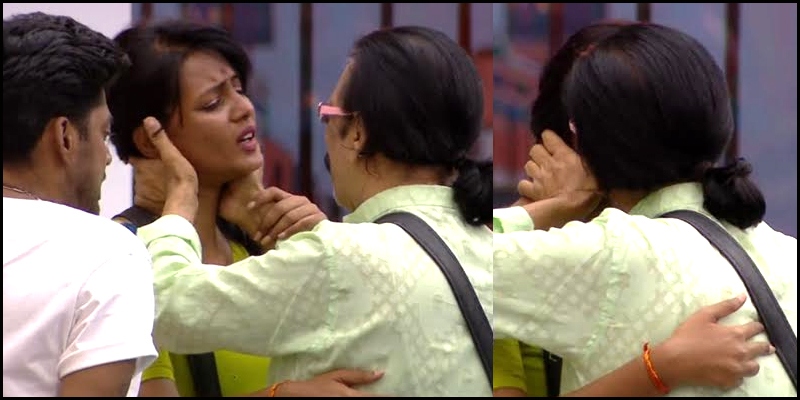 Mohan Vaidhya has been nominated for eviction this week, along with Meera Mithun, Saravanan, Cheran,  and Abhirami. 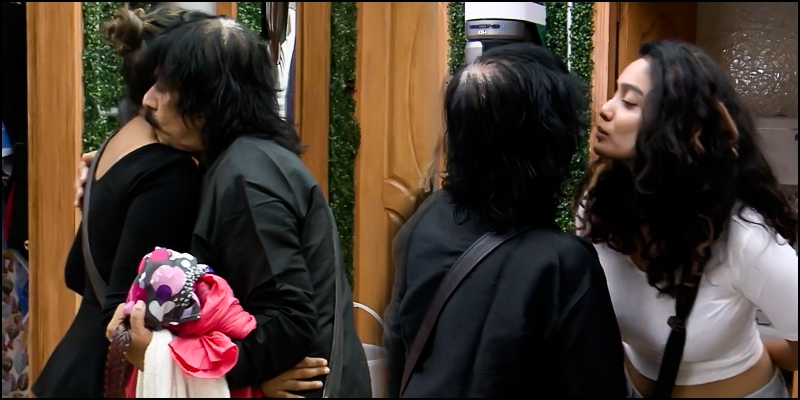