Vijay’s 63rd movie Bigil directed by Atlee and produced by AGS Entertainment is fast progressing and is targeting a Diwali release.

The movie has music by AR Rahman and the first song Singapenney from the movie was released yesterday and fans are celebrating the song.

When the poster for Singapenney was released, the photo had Vijay standing in the centre, with 5 girls on either side, including Indhuja who reportedly plays the captain, Reba Monica John, Amritha Iyer, Robo Shankar’s daughter Indraja were seen but the 11th player was missing. 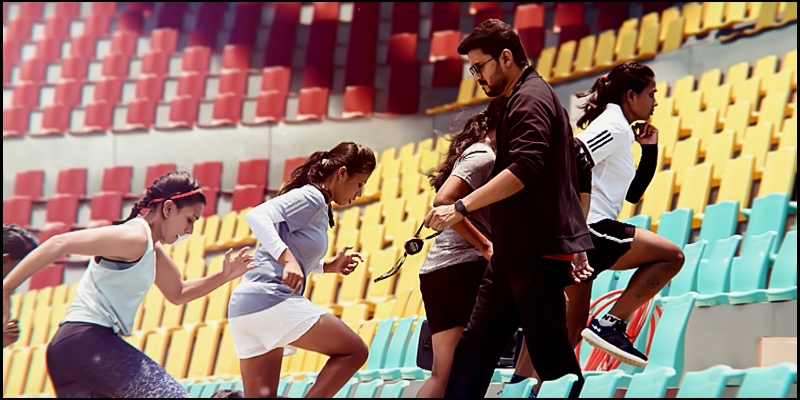 This made the fans look with expectations on who will be playing the 11th player in the team, and now it has been revealed that it is none other than Varsha Bollamma of 96 and Vetrivel will be the 11th player. 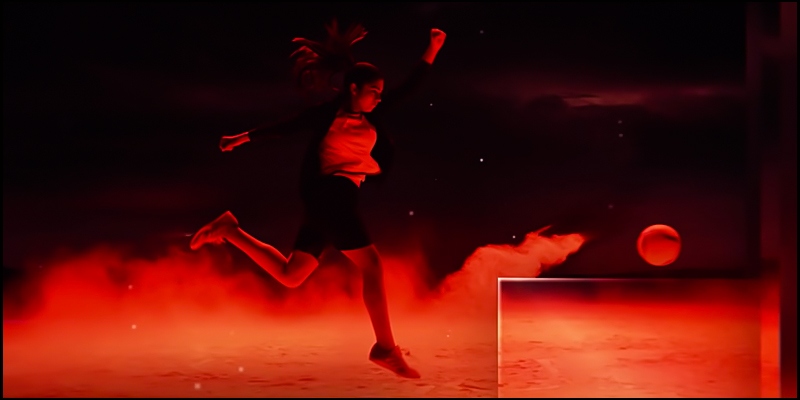 She has revealed it on Twitter tweeting a photo of her, and captioned it “Yes, that’s me.11th player #Singappenney #bigil Blessed.”